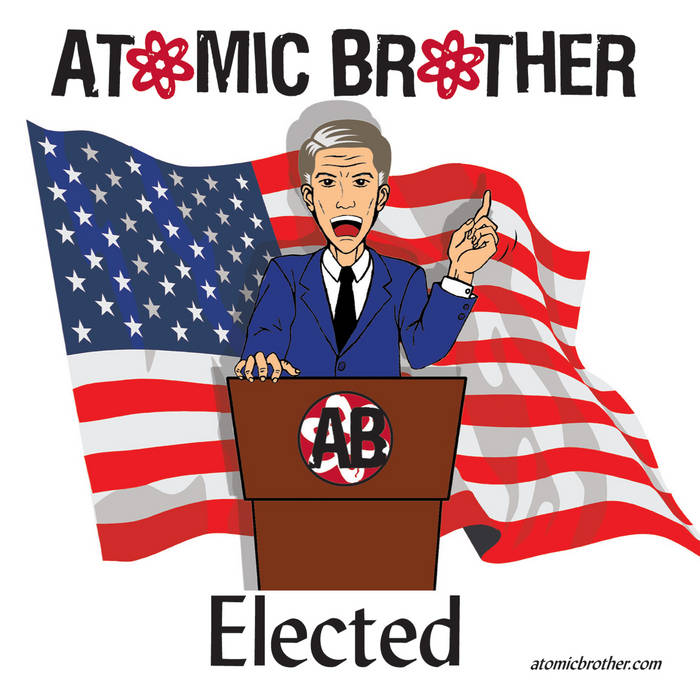 The single "Elected" was Atomic Brother's debut release in October 2004 and was recorded and produced by James and Sebastian. The single, not an Atomic Brother original, is a revamped version of the Alice Cooper classic that was inspired by the 2004 Presidential Election.

The download includes the song "Elected," the digital version of the CD booklet, and a "Making of Elected" video.