from Silence Collide by Atomic Brother 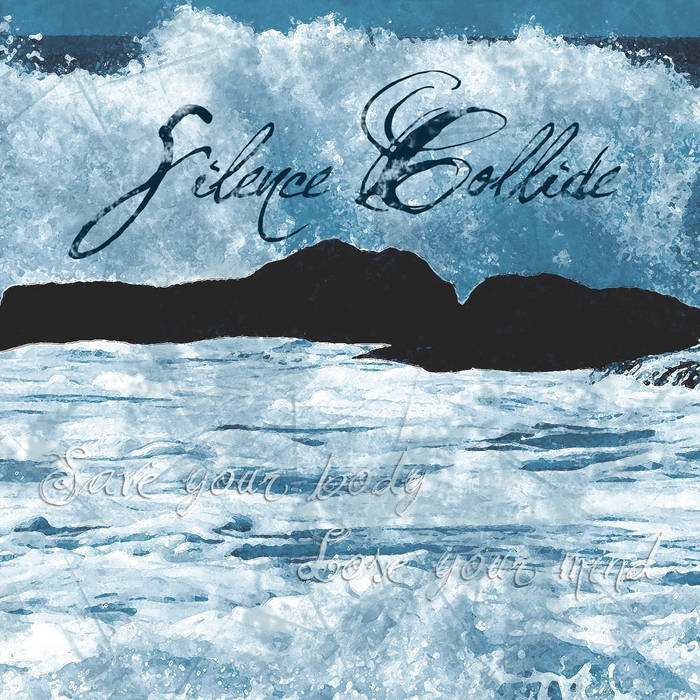 All alone, unassisted
I got caught up in a lie
Saw the good life but I missed it
Heavy head, full of pride

Making love with the system
Thinking time was on my side
Come tomorrow, I’ll be missing
All the people that have tried